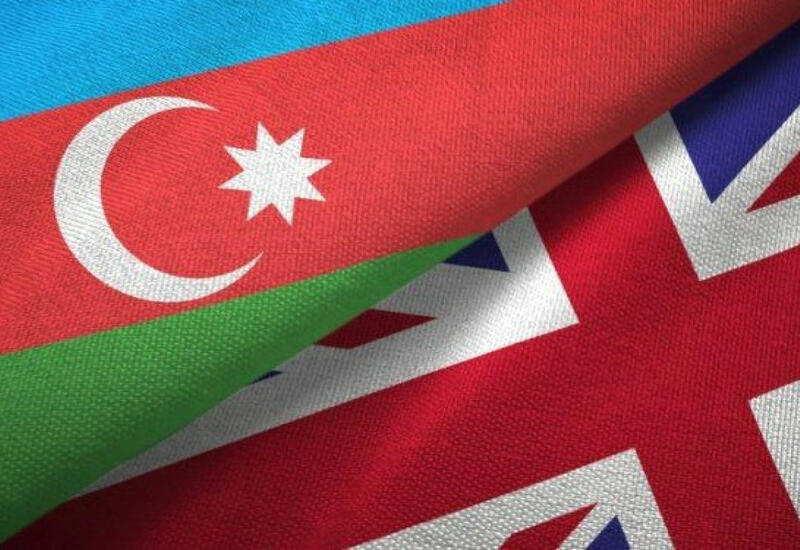 The trade turnover between Azerbaijan and the United Kingdom in January 2022 was $145.963 million, which is 6.1 times higher than the same period last year, the State Customs Committee has reported.

Azerbaijan’s exports to the UK increased by 64.9 times in January, totaling $127.386 million in annual comparison, while imports decreased by 15.5 percent, totaling $18.576 million, the report added.

This occurred as a result of oil exports (217,000 tons), with crude oil accounting for 98.6 percent of total exports.

Azerbaijan and the UK are cooperating in different spheres of the economy. There are already 30 years of successful cooperation between the two countries in the oil and gas sector, which entered a new stage of development in line with the challenges of the global energy sector. The energy sector accounts for $ 28.8 billion out of $ 30.6 billion of the UK investments in Azerbaijan’s economy. The UK is also the biggest investor in Azerbaijan.

It should be noted that the trade turnover between the two countries amounted to $667.8 in 2021. Of the total turnover, Azerbaijani exports to the UK amounted to $396.6 million while import was $271.1 million.