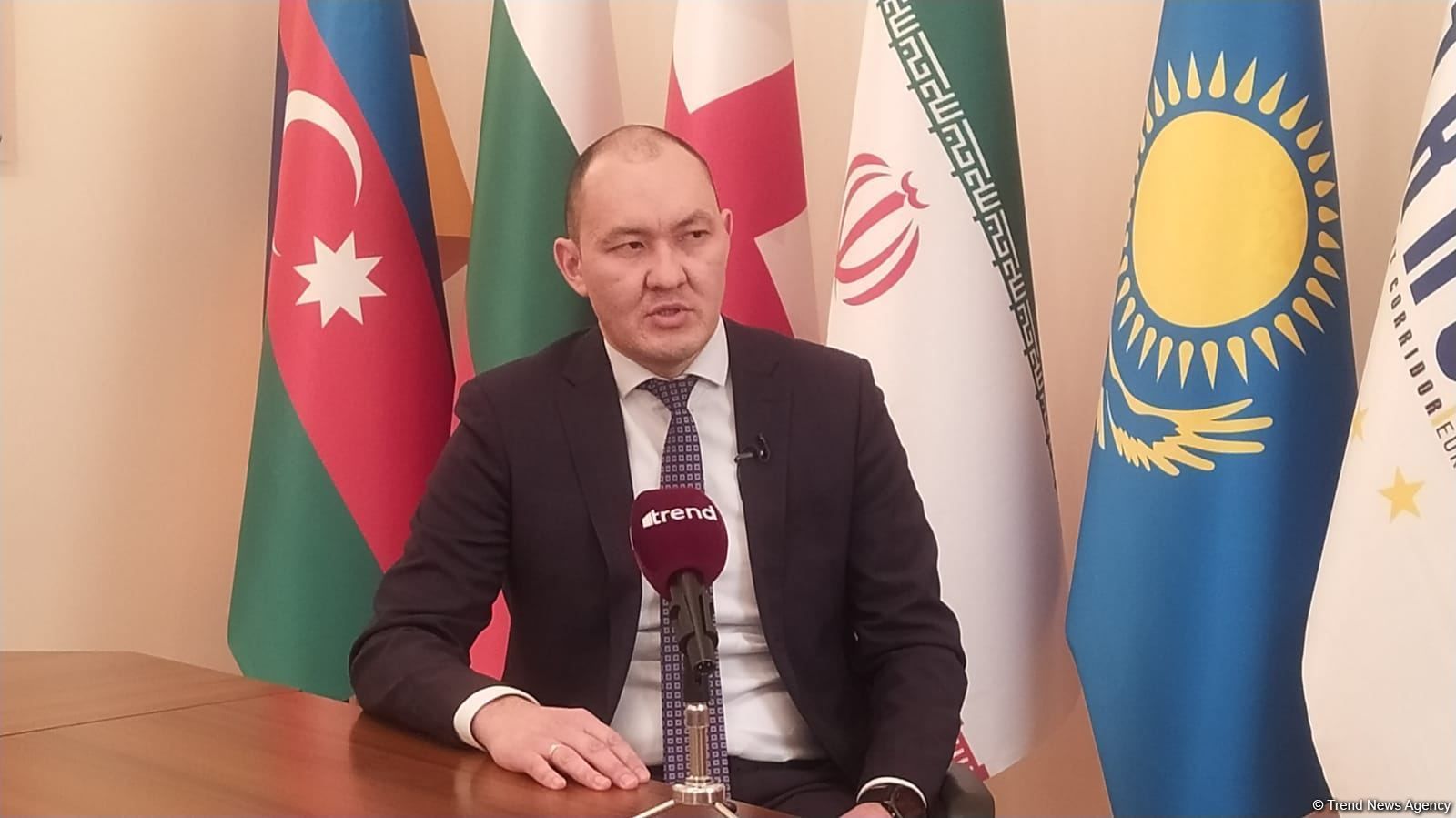 Assavbayev made the statement during the first virtual workshop on customs issues along the TRACECA routes (Europe-Caucasus-Asia).

According to the press service, the Secretary General and the member countries of the Basic Multilateral Agreement on International Transport for Development of the Europe-the Caucasus-Asia Corridor (MLA) TRACECA discussed the harmonization and simplification of customs transit procedures, also mechanisms for systematic exchange of information between customs authorities.

“The main objective of the seminar is to support the simplification of customs procedures at border crossings and seaports along TRACECA routes to facilitate the movement of goods,” press service said.

It was also noted that TRACECA routes connecting Europe, the Caucasus and Asia are characterized by multimodal transport through the territory of several countries, accompanied by modal shifts.

In this regard, harmonization and simplification of procedures generally, improvement of the efficiency of customs transit regimes, simplification of customs formalities to optimize border crossing operations and improve the efficiency of seaports are those issues of permanent interest to the TRACECA member states, which are striving to improve communication along the whole Europe-Caucasus-Asia corridor,” TRACECA said.

Assavbayev noted the need to simplify traffic and reduce border crossing times, which is important for the attractiveness of TRACECA corridor routes.

“Customs procedures at border crossings and seaports are one of the most important issues to be addressed in order to improve border crossing efficiency. The exchange of experience and harmonization of policies related to the implementation of international customs transit systems can significantly contribute to the goal of facilitating international transport along our route,” Assavbayev added.

It was proposed to develop an overview of customs transit systems along TRACECA routes, organize a meeting between member countries to gain access to a common transit convention, research and consider in more detail simplified customs transit procedures as a result of the last seminar.

The usage of advance cargo information, also the development of mechanisms for the systematic exchange of information between customs authorities in selected TRACECA countries (where such mechanisms currently do not exist) were proposed during the last seminar. All these topics will be further discussed during the second workshop on customs issues in October 2022.