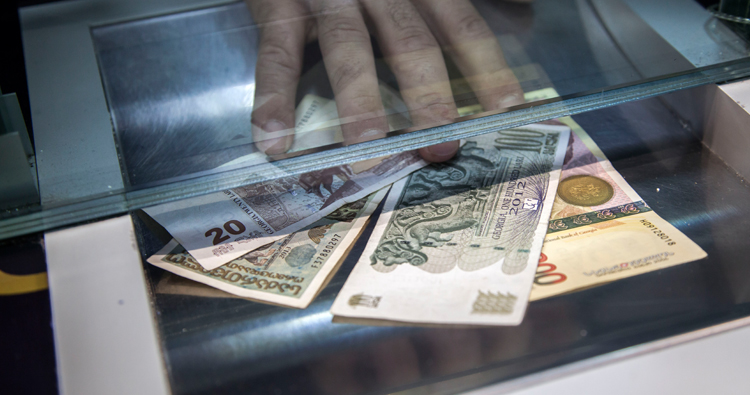 The Consumer Price Index in Georgia increased by 1.1 percent in January 2022 compared to the previous month, while the annual inflation rate stood at 13.9 percent, the latest inflation data of the National Statistics Office of Georgia (Geostat) shows.

The monthly inflation rate was mainly influenced by price changes in the following groups:

While the annual inflation rate was mainly influenced by price changes in the following groups:

Prices in January were higher for the following subgroups of food and non-alcoholic beverages:

A decrease in prices was reported only for clothing and footwear products in January.

Georgian Deputy Finance Minister Mikheil Dundua said earlier today that the high inflation rate is due to global factors, noting the inflation will begin to “reduce and stabilise from this month.”

The National Bank of Georgia said the high inflation rate would continue to persist in January and February, before beginning to decline gradually starting in the spring, noting that a surge in consumer commodity prices on international markets, transmitted to the local market through imported raw materials and finished goods is one of the key factors contributing to the increased inflation.