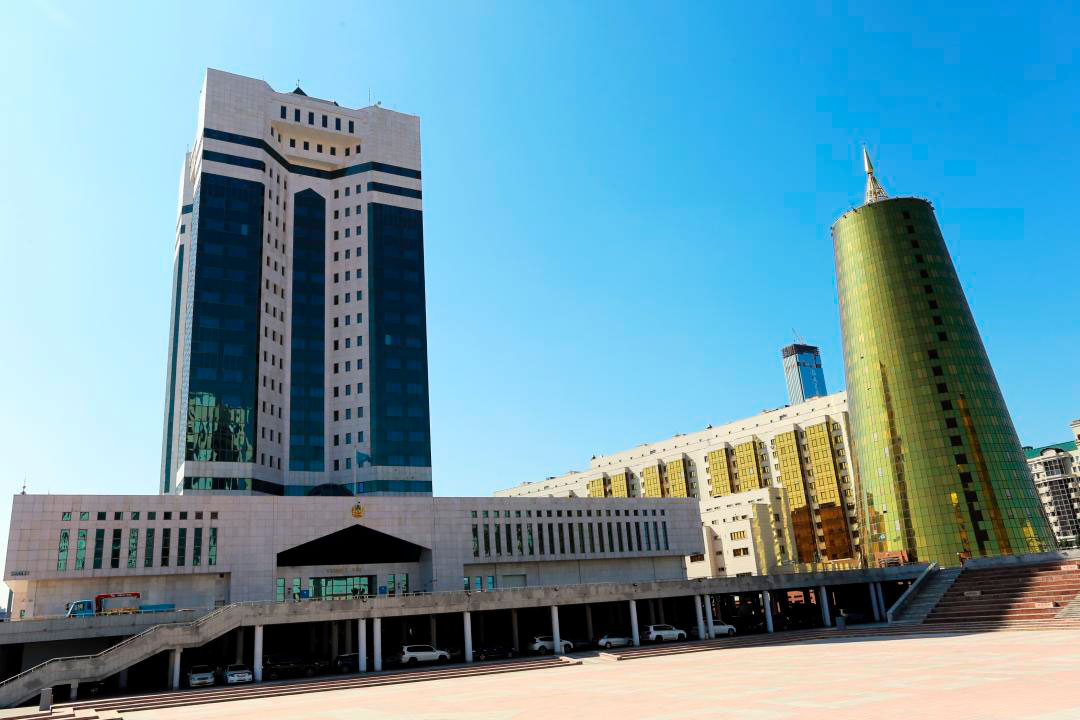 The government of Kazakhstan has officially introduced an eviction ban which is going to last until April 20, 2022. This statement has been announced today on January 18 by Minister of National Economy Alibek Kuantyrov.

This is a part of the broader plan developed by the Cabinet to stabilize the social and economic situation in the country, the official noted.

“We are going to reconsider tariffs and approaches to the car recycling tax as well as to postpone tax and customs audits until February 1, 2022. Also, we plan to impose a temporary ban on any actions linked to eviction and house demolition,” said Kuantyrov.

On September 20 last year, five individuals including two police officers, a legal executive, a house buyer and his friend were killed while trying to evict an owner and his family in Almaty.

According to Kuantyrov, who has presented the new plan to the government, it includes 51 action items aimed at providing public order and security; restoring social and other infrastructure; resolving social issues; preventing an unreasonable increase in prices; supporting people and entrepreneurship and resolving financial issues. In particular, the plan includes seven action items to support people and entrepreneurship.

In the social sphere the government is going to implement ten actions including pay off compensation to those law enforcement officers who have been injured; to families of dead officers; measures to decrease debt load on businesses and people; to introduce new order and mechanism of housing for low-income citizens.

To prevent unreasonable price hikes, the government is planning to implement 15 actions. Those are the development of a new mechanism of trading with liquid gas; providing more financial resources for a forward mechanism to stabilize staple prices and prevent a surge in coal prices.

In the financial sphere there are eight actions including stabilizing the foreign currency market until the trust to the national currency tenge is fully restored; development or actualization of integrated plans of social-economic development in the western regions of the country; adjustment of the state budget of the year 2022 to finance damage control after the riot.

As Kuantyrov noted this plan is supposed to be an effective solution to coordinate actions by the state agencies to accomplish all the orders by President Kassym-Jomart Tokayev in the nearest months….