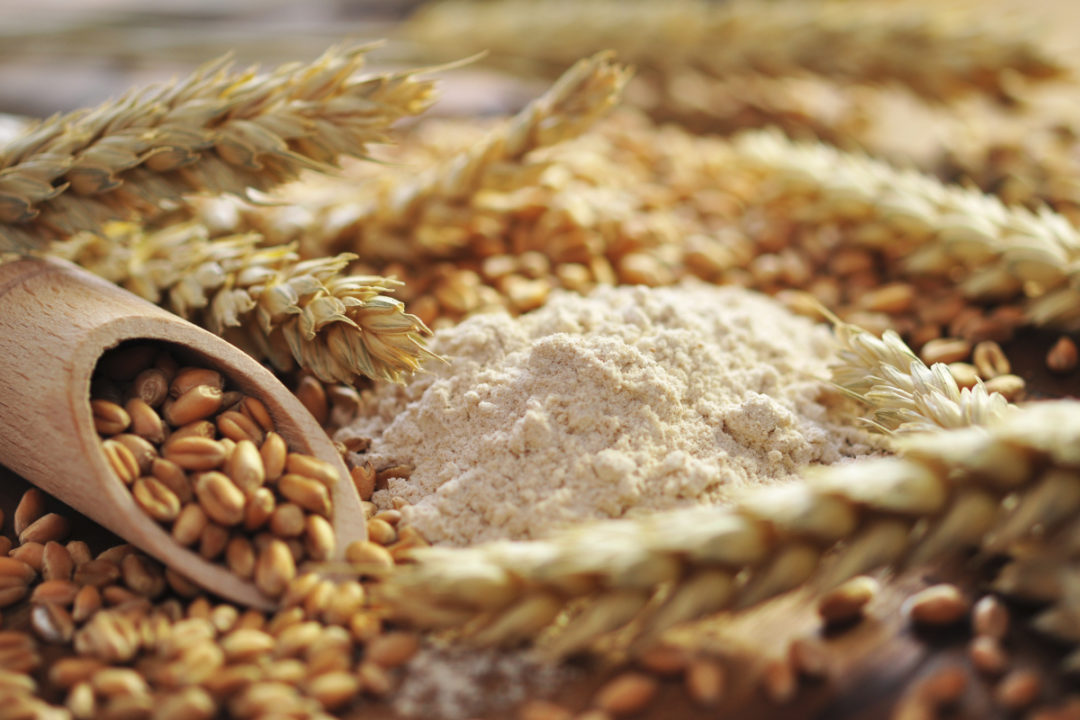 This year, it is expected to harvest more than 13 million tons of wheat. Photo credit: Adobe stock
Kazakhstan is set to lift restrictions on the export of grain and flour beginning Sept. 10. The decision was made at an Aug. 31 meeting of the interdepartmental commission on foreign trade policy chaired by acting Kazakh Deputy Prime Minister and Minister of Trade and Integration Serik Zhumangarin, reported the Prime Minister’s press service.

The Kazakh Ministry of Agriculture imposed restrictions in July until Sept. 30 this year.

According to the ministry’s data, this year’s harvest is expected to exceed 13 million tons of wheat, which surpasses last year’s volume by 12 percent. The country needs some 6.5 million tons for domestic consumption.

The commission also agreed to put quantitative restrictions (quotas) on the export of cattle and small ruminants, with the exception of breeding stock.

A ban on the export of cattle and small ruminants was in force from Jan. 21 to July 21 this year.