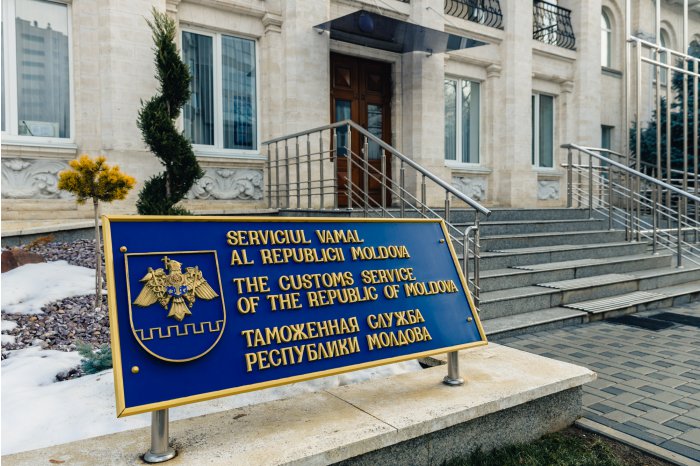 Chisinau, 10 January /MOLDPRES/- Since the beginning of the year, the Customs Service revenues to the state budget amount to about 297 million lei, up by over 51% than that of 2021.

SV data show that during the last week, the number of passengers who entered the Republic of Moldova is about 82,000. Out of them, 319 private people declared various goods, paying payments amounting to 2.4% of the total amount collected for the corresponding period.

The money collected from taxpayers is paid directly into the state budget and redistributed for salaries, infrastructure development, social projects etc.

As regards the fight against fraud, during the period, 147 violations of customs legislation were found and fines amounting to over 88 thousand lei were applied. The most frequent infringements relate to exceeding the deadline for the presence in the country of means of transport with foreign numbers, declared by action.