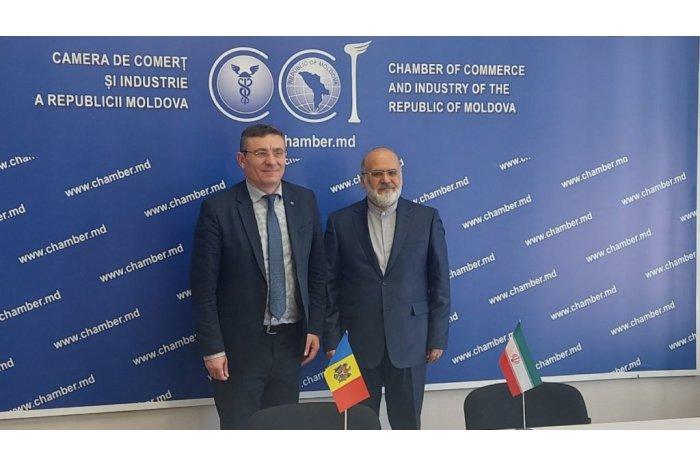 Moldovan agricultural producers could export to the Iranian market.

According to the Chamber of Commerce and Industry, following a meeting between CCI head Sergiu Harea and Ambassador of the Islamic Republic of Iran to Moldova Manouchehr Moradi, the main categories of products that can be exported to the Iranian market were identified: corn, flower seeds sunflower oil, sunflower oil, dried fruit, etc.

At the same time, the Iranian Ambassador stated that there is interest from the Qazvin Chamber of Commerce, Industry and Mining in Iran to initiate a meeting with CCI representatives in order to familiarize them with the economic and investment potential of the Republic of Moldova. In this regard, as a first step, it was decided to organize a business meeting between the representatives of the chamber institutions of both states.

Harea said that the economic potential between the two countries has not been fully exploited. “Thanks to the involvement of the Embassy of the Islamic Republic of Iran in the Republic of Moldova and the desire of the business environment to explore new markets, Moldovan-Iranian trade relations have been growing recently. Both states have sufficient capabilities and are ready for even better cooperation, ” he said.