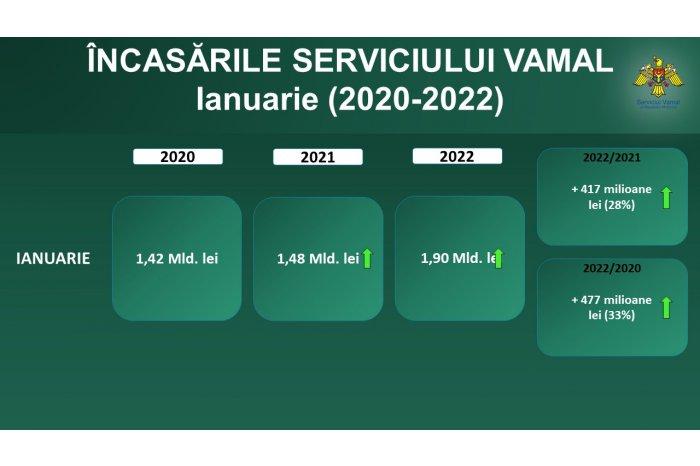 According to the institution, during the last month, 44,088 customs declarations were processed and the flow of transport means represented 220,269 crossings. The most transited customs checkpoints were Leuseni and Sculeni, with 56,619 and 34,507, crossings, respectively.

A the same time, on the concerned period, decision-makers found out 706 infringements of the customs legislation, compiled 410 reports on contravention and imposed fines worth about 1.2 million lei.