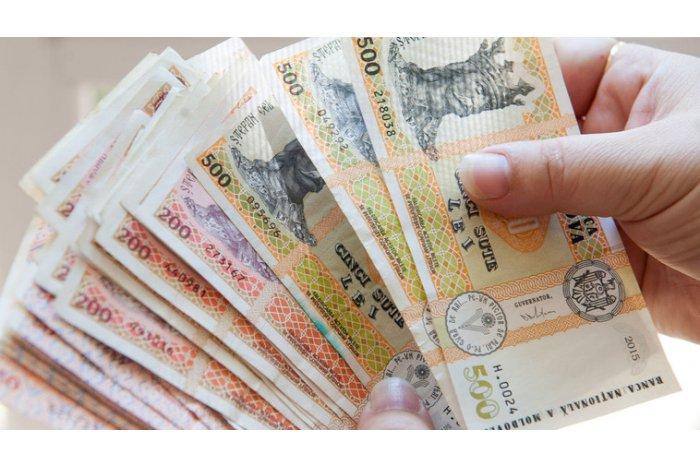 In the last week, more than 68,000 passengers entered Moldova. A number of 1,423 of them declared diverse assets and paid bills worth 3.5 per cent of the sum collected for the concerned period. ‘’The money collected from tax payers are transferred directly to the state budget and redistributed for salaries, development of infrastructure, social protects, etc.’’ the Customs Service said.

Also, on 7-13 February 2022, 12,580 customs declarations were compiled and the flow of transport means represented 50,029 crossings. The most visited customs checkpoints remain Leuseni and Sculeni, with 11,768 and, respectively, 8,998 crossings.

„In terms of combating frauds, on the concerned period, 196 infringements of the customs legislation were found out and fines worth about 425,000 lei were imposed. The most frequent infringements regard the exceeding of the term of stay of the transport means with foreign registration numbers in Moldova, declared through action,’’ the Customs Service said.

„If you need information about the rules of crossing the border with diverse assets or you need to submit a denunciation on eventual abuses admitted by the institution’s employees, you can call us at the phone number – +373 22 788 888 – Single Call Centre (24/24). On the concerned period, officers of the information line received 526 requests of information on the customs activity,’’ the Moldovan Customs Service also said.