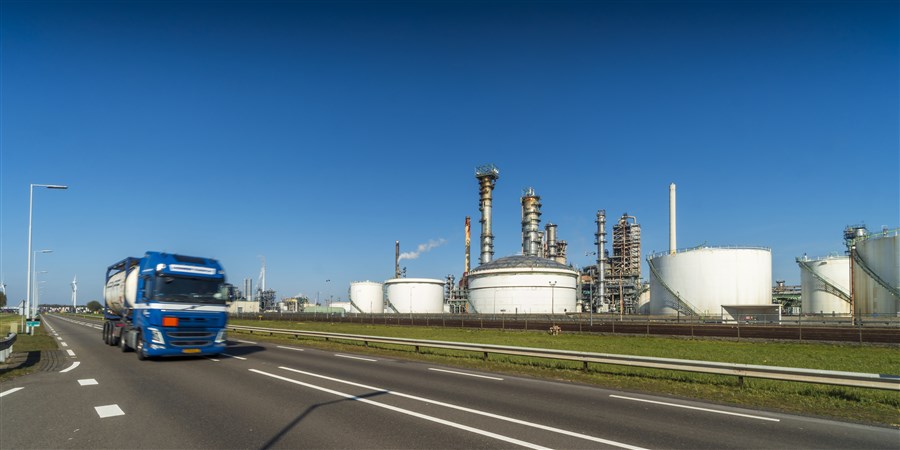 In December 2021, the total volume of goods exports was up by 8.1 percent year on year, as reported by Statistics Netherlands (CBS). The increase was mainly seen in exports of chemical products, machinery and appliances. Relative to December 2019, exports were 7.5 percent higher. The volume of imports in December was up by 6.6 percent year on year and by 5.7 percent relative to December 2019.
The CBS Exports Radar indicates that circumstances for exports in February are slightly less favourable than they were in December.
Conditions for exports in February slightly less favourable than in December
Every month, CBS also publishes updates on the circumstances for exports in the Exports Radar. Conditions are largely determined by developments on the main export markets for Dutch domestic products and in the competitive position of the Netherlands. Although the Radar indicators show a strong correlation with export activity, improved circumstances are not necessarily translated into increased export growth.

According to the CBS Exports Radar, circumstances for exports in February are less favourable than they were in December. This is mainly because the development of the real effective exchange rate was less favourable and the year-on-year contraction in German manufacturing output was larger.

Goods exports account for approximately three-quarters of total exports. As for data on exports of services, these are not published monthly. Data on total exports are published quarterly and annually. Figures published in this news release are provisional and subject to revision.