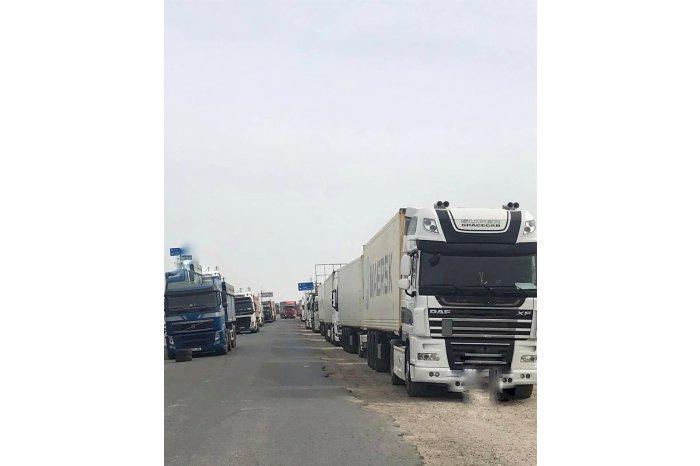 For the time being, the Customs Service can process all transactions. “However, given that the territory between the two stations (Moldova – Romania) is overcrowded, because the trucks (already processed by the Moldovan side) are waiting their turn to enter the Albița customs post, the transition to other freight cars is not possible permit, until the Romanian side clears the customs clearance “, explains the Customs Service.

The economic agents from the Republic of Moldova, which previously exported goods to Ukraine, were reoriented towards the market in the European Union, for this reason the customs posts located on the Moldovan-Romanian border became overworked. At the same time, the flow has increased, as some Ukrainian carriers opt for transit of goods through the Republic of Moldova.

According to the data from the Customs Service Information System, there is a significant increase in the number of customs declarations made for export on the Moldovan-Romanian border, an increase of 73% compared to the corresponding period of 2021, and for this reason attests to an increased flow of goods trucks at border customs posts, the institution said.

The Customs Service informs that it is taking all measures to streamline cross-border freight traffic and calls on carriers to show understanding.