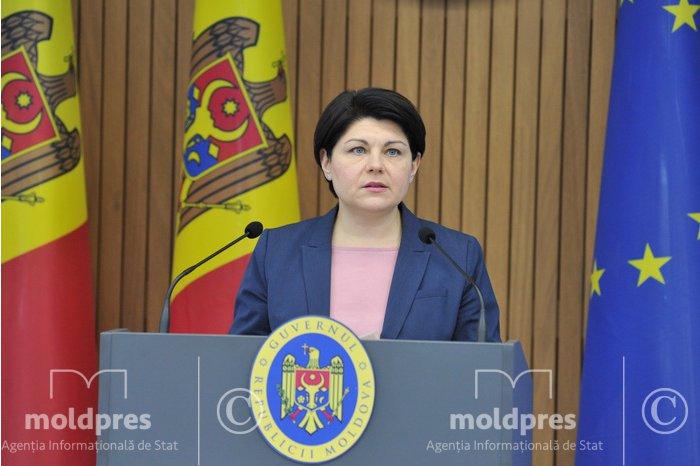 The sunflower oil has been included in the list of essential products. Thus, the sum of the trade markup at the vegetable oil will be limited and the increase in prices will be diminished. Prime Minister Natalia Gavrilita made statements to this effect at a news conference after the cabinet meeting today.

„The refined sunflower oil will be included in the list of socially important products, which might lead to the decrease in price. The Commission for Emergency Situations (CSE) adopted a decision to this end,’’ Natalia Gavrilita said.

„Those from commercial networks put the blame on producers, while producers accuse the trade networks. Till things are cleared up, at the Commission’s meeting, we ruled to include the refined oil in the list of socially important products. It will have a limited trade markup. As for other products, on which this markup was limited, we noticed a decrease in prices,’’ the PM noted.

On 25 February, the CSE members ruled to extend the list of essential products, for which the trade markup is limited, with the measure needed in order to keep the prices’ increase under control. The earlier list was completed with other products, including the fresh pork on bone, fowl, congealed fish, beet sugar, pastes, eggs, potatoes, onions, white cabbage, carrots, red beet.

The CSE decision bans traders from imposing/asking the provider for any payments or commercial discounts from the selling price (discount, rebate, bonus, retro-bonus), both at the phase of negotiation, validity or cessation of the contract and in the context of the success of the sales (volume, quantity, lack of returns or liquidation).

Through this measure, the socially important products will be sold with a trade markup which does not exceed 20 per cent and it will not exceed 10 per cent for bread and knot-shaped breads.