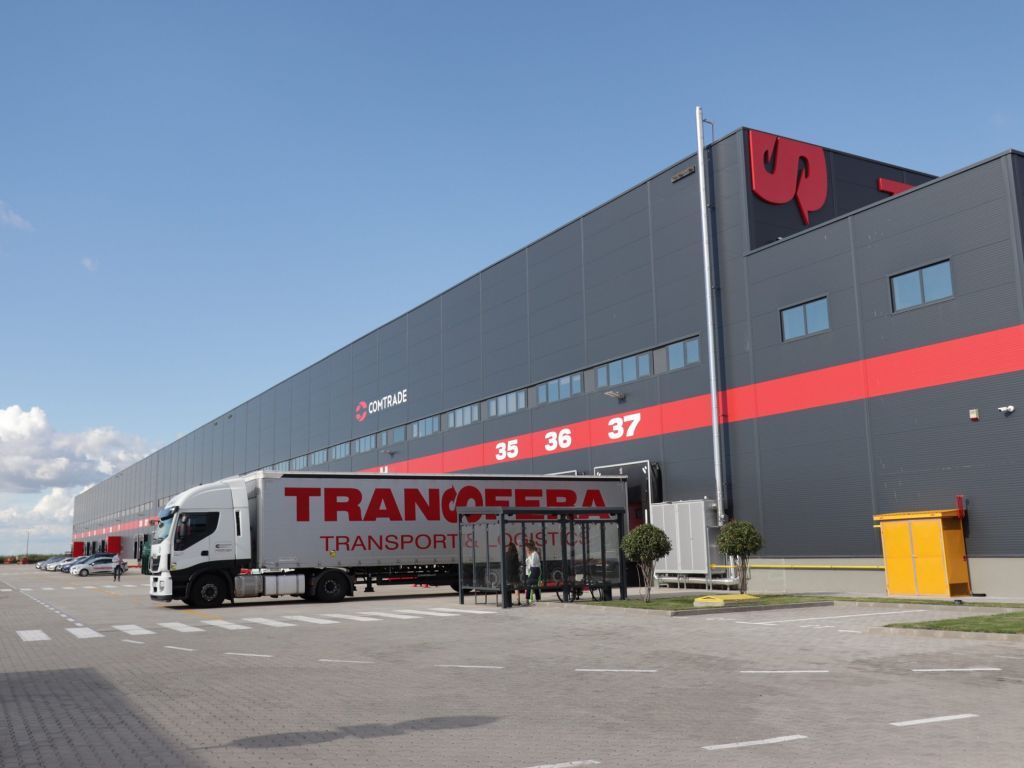 The local company Transfera has officially opened one of the biggest logistics centers in the region, in the industrial zone in Novi Banovci, near Belgrade. This is an investment worth EUR 14 million and a facility with an area of 30,000 m2, which was completed in a record nine months. The plans of the company, which has employed more than 360 people, including 100 young engineers, include the continuation of the construction of a logistics park, whose next phase of works is planned for next year.

Dusko Radovic, the CEO of Transfera, pointed out on this occasion that he was very proud of this investment which opened a new chapter in the company’s development.

– In the very challenging period of the coronavirus and the current events that have influenced the transport and logistics worldwide, we managed to complete one of the biggest logistics facilities in the region in record time. I am proud of the fact that Transfera is a 100% Serbian company and that, in nine years of our existence, we have achieved a success that has positioned us as one of the leaders in the logistics market of Serbia and the region. This is also shown by the achieved results. In 2021, our income amounted to EUR 67 million, whereas, for this year, we expect to get close to an income of EUR 100 million. I would like to thank the entire team for the effort made during the past period, without which these results would not have been possible. Our plans don’t end here. Our aim is also to continue developing and expanding our business to other markets as well and to continue building the logistics park – Radovic said at the opening ceremony.

– Only several month ago, while visiting the works, there was a big construction site here, and now we see here a successfully realized investment. As the heads of the Municipality, we strive for a continuous development of the economy, which is also shown by the low-percentage population unemployment rate, and this investment will certainly help make that percentage even lower, precisely because of the creation of new jobs. I congratulate mister Radovic on the realized investment and I wish him for every upcoming year to be more successful in terms of business – Radinovic stated.

Milos Nenezic, the president of the Serbian Association of Employers, emphasized the importance of this investment for the local populace.

– The multimillion investment, outside the big cities, as well as the employment of several hundred young people of various structures, with a considerable increase in operating revenues and a potential expansion of the business to the surrounding market, is a rare positive example of business conduct. This is the practically applied formula of business success, which is achieved when the local self-government and financial institutions cooperate with an established company. I believe that this will be an example that will be followed by other employers as well – Nenezic said.

Zoran Petrovic, the chairman of the Executive Board of Raiffeisen Bank, said that the cooperation of the bank and Transfera was one of the examples of what the relationship of partners that trust each other should look like, with visible results.

– Our cooperation has been going on for a full four years and it is a pleasure to support a company which employs a large number of people, active in the fast-growing sector which is recording increasingly good results. When we look at this center and its area of 30,000 m2, it is clear that that sector brings a lot of work and that its needs are growing continuously – Petrovic concluded.

The company has 20 offices in Serbia, as well as representations in China and Italy.