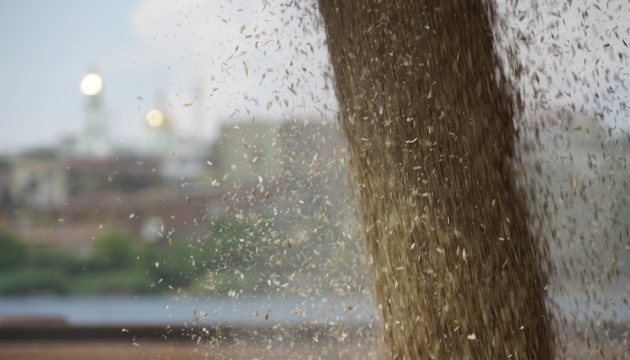 In addition, two ships chartered directly by the UN World Food Programme already departed as part of aid to the population of Africa, which, according to the United Nations, is on the verge of a humanitarian disaster. The ships carry more than 60,000 tonnes of wheat for the people of Yemen and Ethiopia.

Thanks to UN partners, another 190,000 tonnes of grain have already been purchased for further export to the African countries.

In general, under the WFP, 280,000 tonnes of agricultural products will be exported from the ports of Ukraine in the near future to fight against hunger. The nearest WFP-chartered vessel is the bulk carrier KARIA ANGEL, which is currently undergoing inspection in Istanbul. After inspection, it will arrive at the Chornomorsk Sea Port for loading 30,000 tonnes of wheat.

The Ministry of Infrastructure notes that the Initiative on the safe transportation of grain and food products, signed by Ukraine, the UN, and Türkiye, does not provide for restrictions on export destinations. “Together with UN Secretary-General Antonio Guterres, we call on other states and private investors to join the procurement of grain for the population of Africa. Together, we will be able to significantly increase the volume of supplies of agricultural products and effectively counter the global food shortage. In particular, US Secretary of State Antony Blinken has already announced the allocation of $68 million for the purchase of grain for the needs of Africa,” the Ministry says.