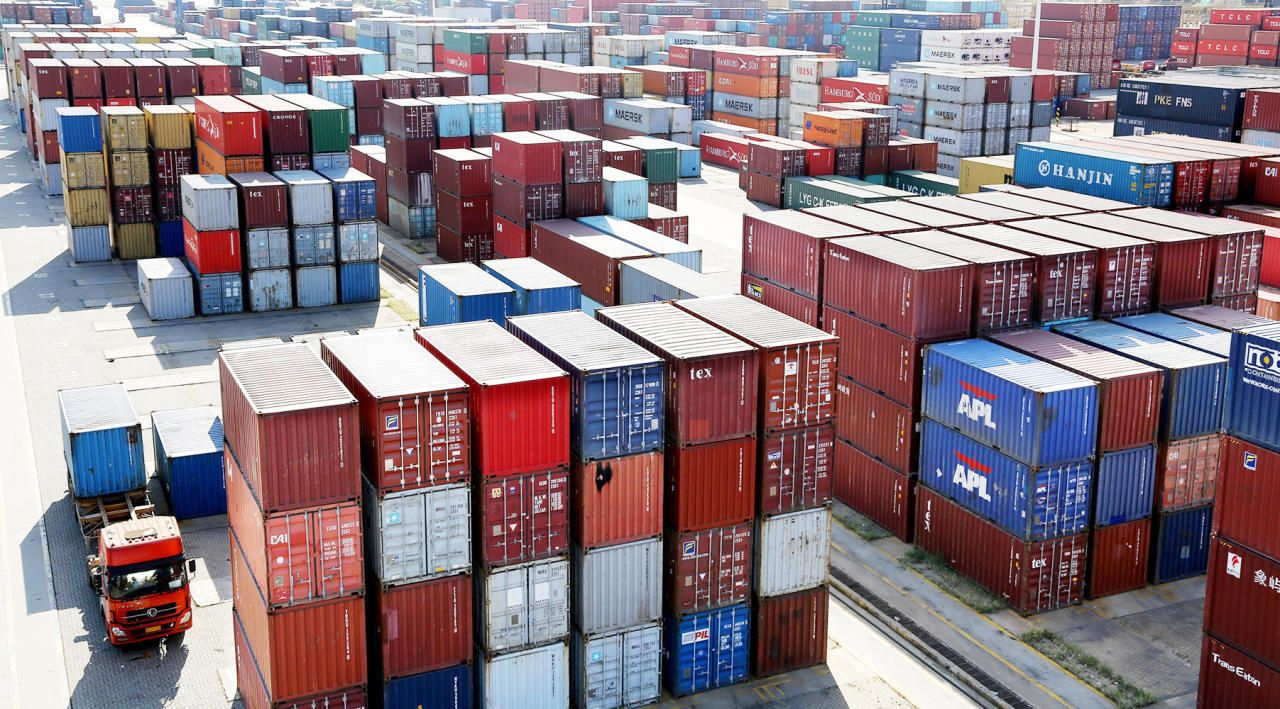 He added that the relevant negotiations are currently underway with the governments of the states.

“Moreover, the country intends to expand not only the number of countries but also the range of imported goods for preferential trade development,” he added.

To recap, a preferential trade area is a trading bloc that gives preferential access to certain products from the participating countries. This is done by reducing tariffs but not by abolishing them completely, and it is the first stage of economic integration.