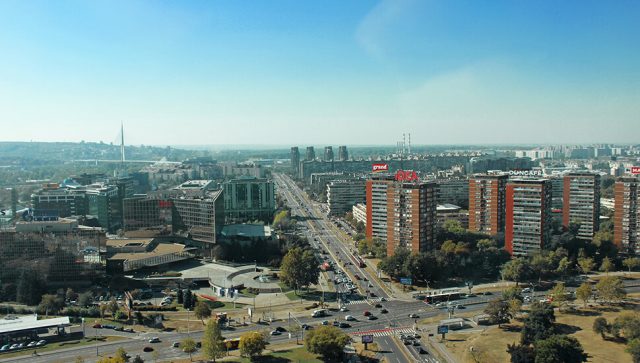 Belgrade has been declared the city with the greatest economic potential in the competition of the 100 largest cities in the so-called region of Emerging Europe, and the capital of Serbia received this recognition for the second year in a row.

Emerging Europe is a London-based organization that aims to promote the potential of emerging countries.

This year, Belgrade also ranked third in the Pool of Talent category, while in 2021 it was in fifth place.

Prague, the capital of the Czech Republic, has been named the city with the best business environment in 2022.

The jury, which decided on the ranking of cities, consists of more than 100 global foreign direct investment (FDI) experts, site selection advisers and location analysts.