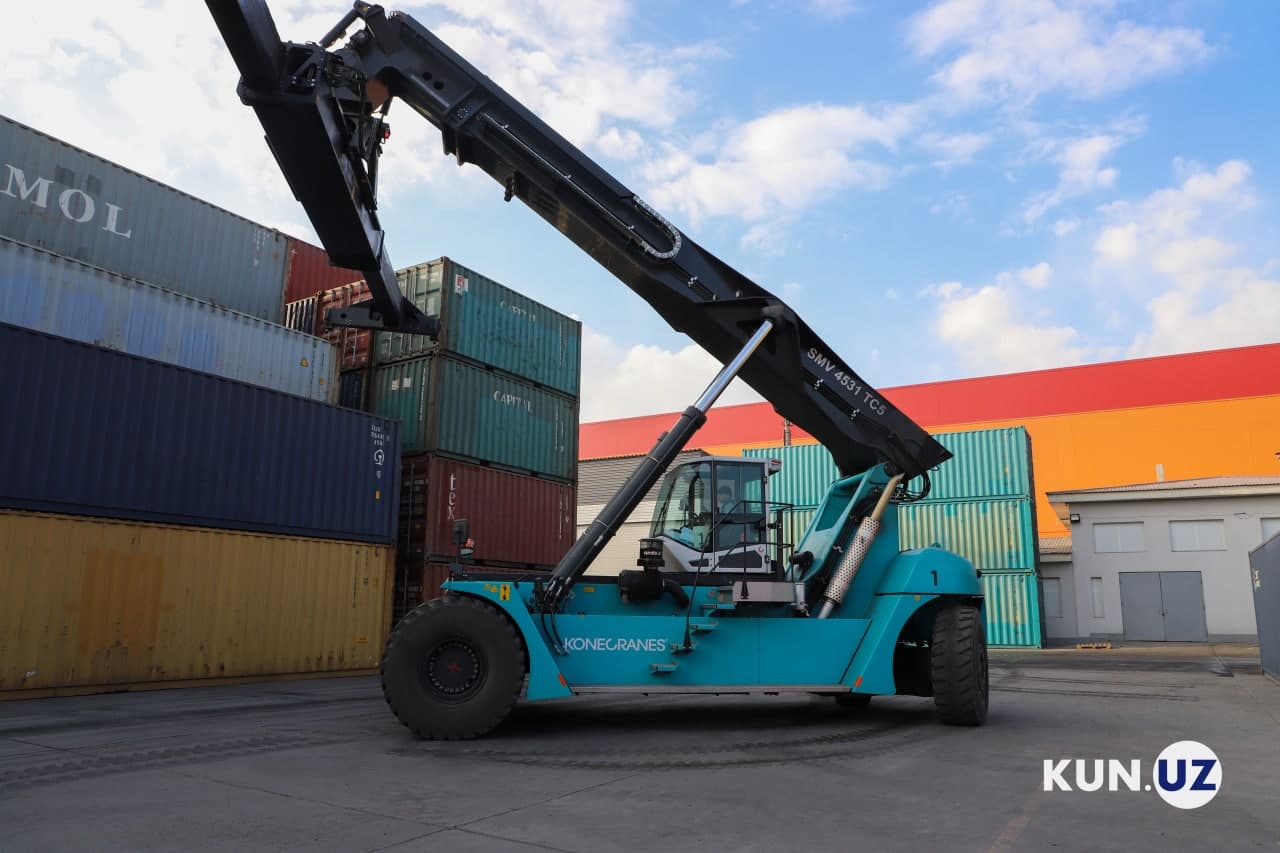 The President signed a decree “On measures to further expand the export potential of business entities”. According to the document, active exporters who take part in the special program can receive financial assistance in the amount of up to $5 million.

– if the amount of currency not received under one export contract does not exceed 5% of the value of all products shipped for export, it is not considered as overdue receivables and no fine is applied to the business entity;
– benefits in the form of a reduction in the taxable base for income tax and turnover tax will be applied to exporting organizations, regardless of the share of export volume in the total proceeds received from the sale of goods (works, services);
– it is allowed to export melon seeds (TN VED code 1207 70 000 0), castor beans (TN VED code 1207 30 000 0), mustard seeds (TN VED codes 1207 50 100 0, 1207 50 900 0), safflower (TN VED code VED 1207 60 000 0).

The document approved the proposal of the Ministry of Investments and Foreign Trade on the implementation of the program “New Uzbekistan – a country of competitive products”, aimed at selecting exporting enterprises through an open competition, turning them into leading exporters and providing comprehensive support.

Within the framework of the above program, the selection of exporting enterprises will be made on the basis of the following criteria:

– exporting enterprises must be registered as a legal entity and have been operating for at least the last two years;
– the amount of finished products exported during the last 12 months must exceed $1 million;
– the share of proceeds from export in the total amount of proceeds must exceed 30%;
– the number of types of finished products sent for export should be more than 2;
– the geography of exports over the past 12 months, excluding neighboring states, must include more than 2 countries;
– in the volume of exports carried out during the last 12 months, the share of overdue accounts receivable should be less than 5%.

For exporting enterprises included in the program:

– based on the application of enterprises, the excess part of the tax, which was formed as a result of the application of value added tax at a zero rate, will be fully refunded in an expedited manner within 7 days in the implementation of export and equivalent operations;
– when obtaining a loan to replenish working capital, commercial banks will be recommended to accept export contracts as collateral.

In addition, the Export Support Fund, based on the volume of exports carried out over the past 12 months to finance pre-export and export trade operations, provides financial assistance in the amount of:

Financial assistance is also provided in the amount of not more than $30 thousand for the implementation of one international standard and obtaining a certificate, foreign consultants are involved in business processes, increasing exports and conducting marketing research.

The Government Commission on Foreign Trade, Investments, Development of Local Industry and Technical Regulation, together with the Council of Ministers of Karakalpakstan, khokimiyats of regions and Tashkent, by November 1, 2022, in order to promote the entry into foreign markets of potential 100 local enterprises from each region of the republic, was instructed to develop and approve a program of measures based on the principle “from the entrepreneur to the exporter”, as well as establish control over its implementation.