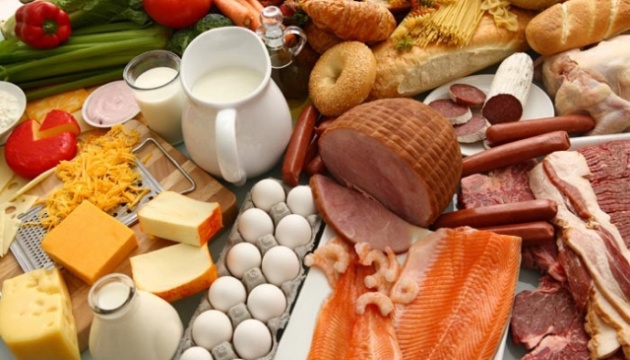 In September 2022, Ukraine’s agricultural exports reached 6.9 million tonnes, which is 41% higher compared to August 2022.
The relevant statement was made by Ukrainian Infrastructure Minister Oleksandr Kubrakov on Facebook, an Ukrinform correspondent reports.

In his words, Ukraine continues to increase the pace of operations at the Odesa region’s ports, which have been unblocked. In September 2022, Ukraine’s agricultural exports by sea rose more than twofold to 3.8 million tonnes. A total of 168 vessels were received last month, which is 2.5 times higher compared to August 2022.

According to Kubrakov, the export potential of the Danube ports is also growing. More than 1 million tonnes of agricultural products are exported via the Danube river ports monthly. In March 2022, this indicator was just 16,000 tonnes.

Ukraine is planning to raise foreign investments in the development of the Danube port cluster, Kubrakov noted. In his words, the Danube ports are expected to become a powerful Eastern European logistics hub in the future. For this purpose, Ukraine is working with the EU to include the Ukrainian part of the Danube in the Trans-European Transport Network (TEN-T).

In addition, in cooperation with Polish partners, Ukraine increased the traffic capacity of the Krakovets-Korczowa border checkpoint and reduced lines at the key border checkpoints in the Polish direction. According to Kubrakov, such decisions will ensure stable agricultural exports via the western borders. In September 2022, a total of 0.64 million tonnes of Ukrainian-produced agricultural products were exported by road.

A reminder that Ukraine’s agricultural exports via the Odesa region’s sea ports have reached 5.5 million tonnes over two months since the ‘grain corridor’ was opened.