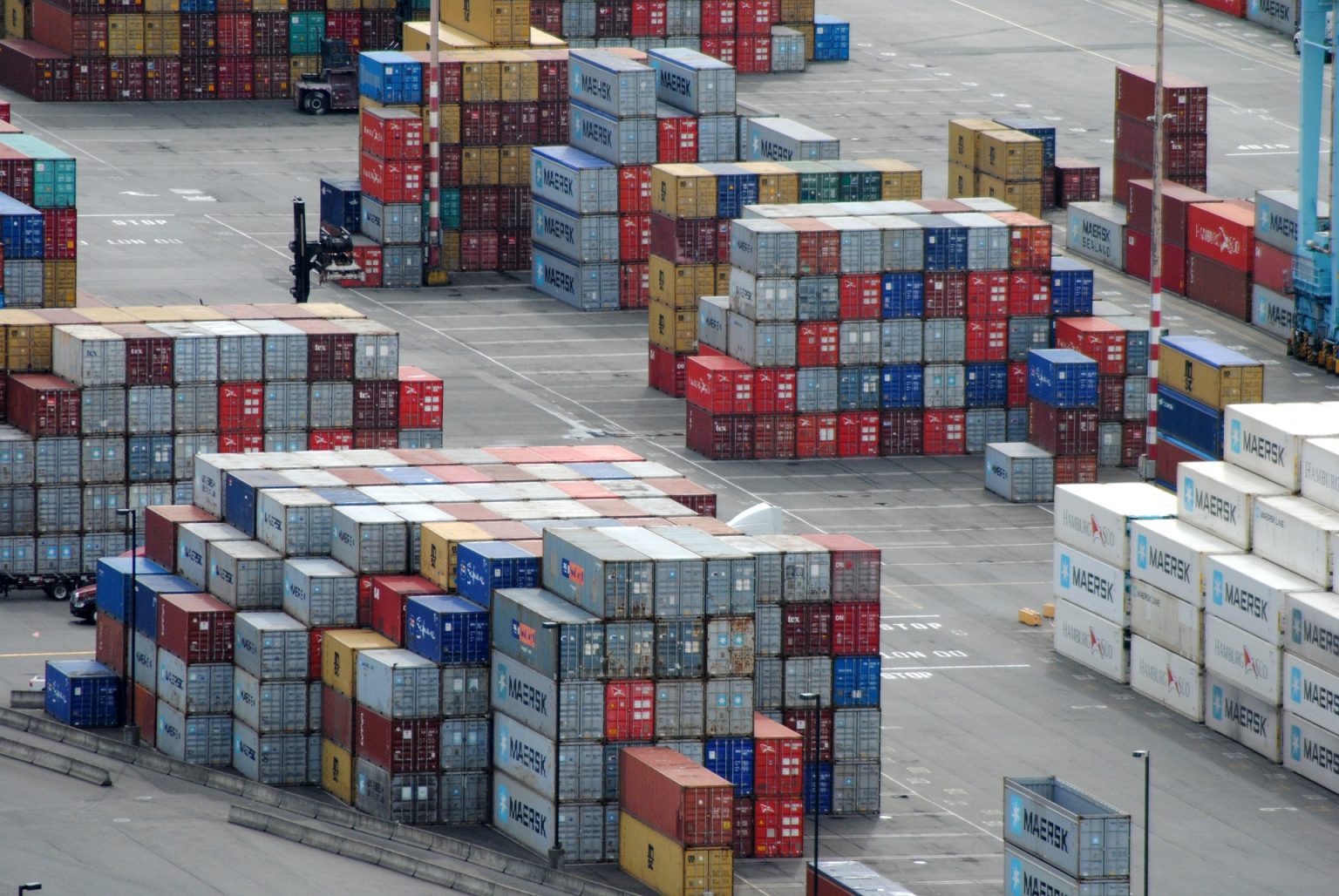 Serbia’s foreign trade in the January-November 2022 period stood at 59.27 billion Euro or 30.8 percent higher than in the same period a year earlier, the Republic Statistics Office (RZS) said on Thursday.