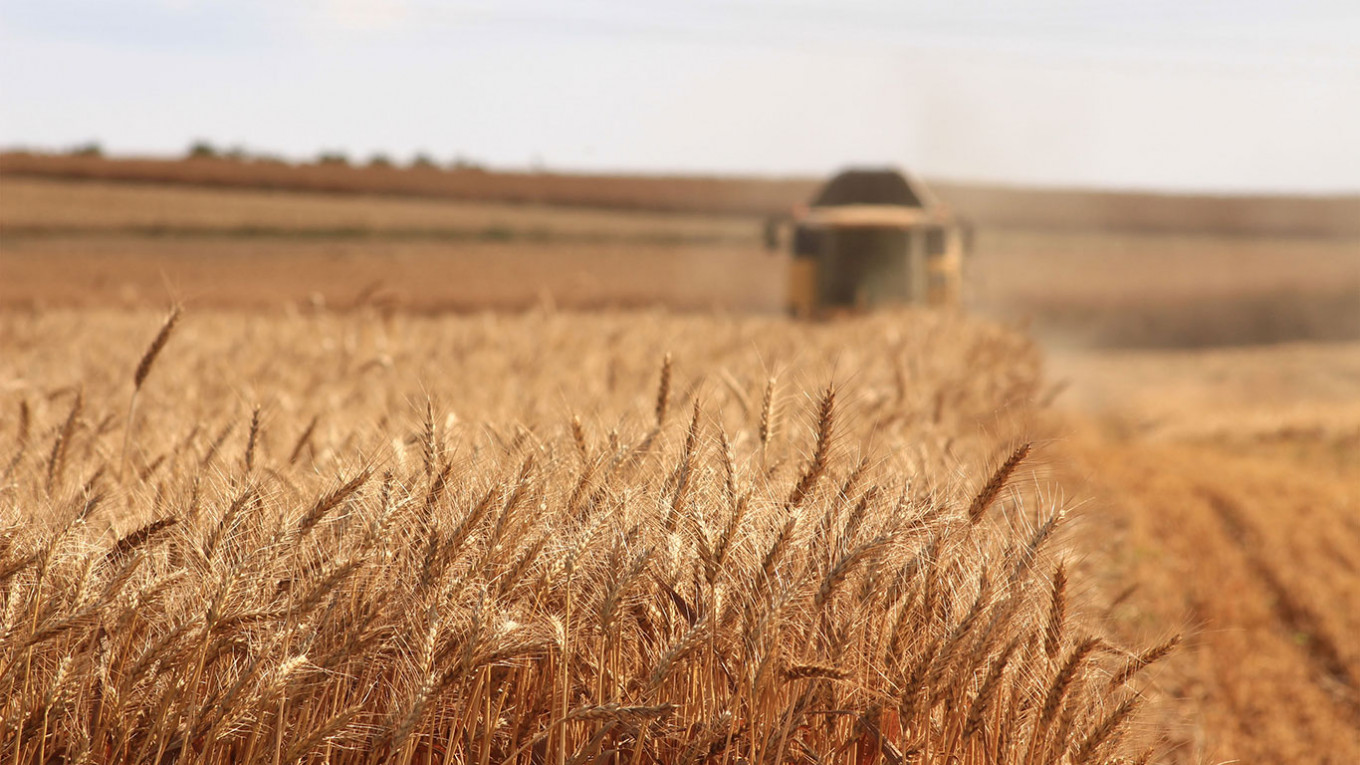 Russia earned record revenues from food exports in 2021, maintaining its newfound status as a net seller of agricultural products for the second consecutive year.

The country exported $37.7 billion in foodstuffs, the Interfax news agency reported on Friday, citing stats from the AgroExport federal institute.

The previous record of $30.5 billion was set in 2020, the first year since the collapse of the Soviet Union that Russia was a net exporter of food supplies. The total volume, however, decreased from 79 million to 71.1 million tons due to Russia’s floating tax rate on wheat exports designed to curb domestic prices.

Although grain was the most valuable component of Russia’s overseas sales, its overall share fell slightly to around 30%. Oil and fats gained ground along with fish and seafood, with both categories representing nearly a fifth of all exports.

Increasing food costs are squeezing household budgets in Russia, where inflation has risen rapidly over the past 20 months.

In an effort to curb rising food prices, the government in December imposed an 8 million ton wheat export quota effective from February 15 to June 30.