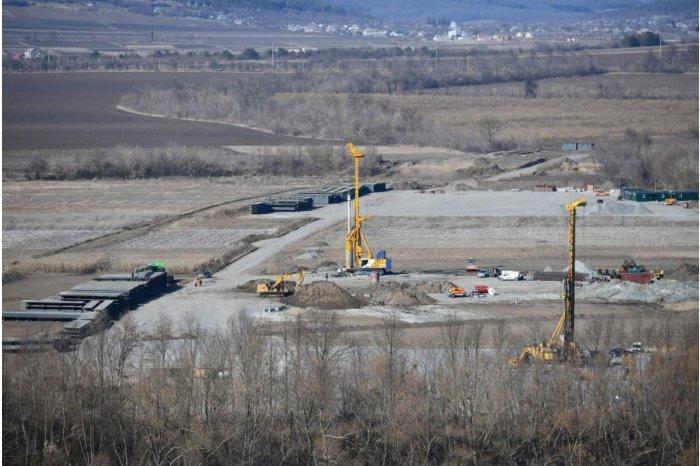 Cabinet approved in today’s meeting the signing of Agreement between the Government of the Republic of Moldova and the Government of Ukraine on the construction of the cross-border road bridge over the Dniester River, on the Moldovan-Ukrainian border, in the area of ​​Cosăuți – Yampil.

The bridge will be 641 meters long, have two lanes, two safety lanes, two bike lanes, two sidewalks and a 667-meter-long trestle on the Ukrainian side.

According to the decision of the Executive, the construction of the border road bridge will interconnect the road infrastructure between the states, on the route T-02-02 Mohyliv-Podilsky-Yampil-Kryzopil-Bershad-Uman (Ukraine) and the national road R14.1 R14-Cosauti – border with Ukraine (Republic of Moldova).

Negotiations on the text of the Agreement took place in November 2021.