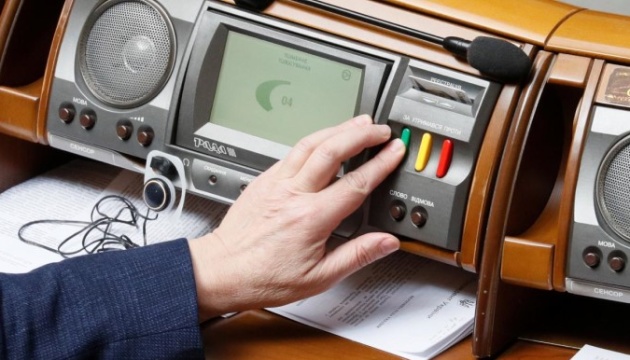 The Verkhovna Rada has adopted a law on Ukraine’s withdrawal from the agreement on cooperation and mutual assistance in customs matters, signed in Moscow on April 15, 1994 and ratified by the Verkhovna Rada in 1999.
According to Ukrinform, 327 MPs voted for a respective draft law, No. 0105.

The explanatory note to the bill says that the relevance of the agreement for Ukraine at the time of its conclusion was determined by the need to create the contractual and legal framework for cooperation with the member states of the Commonwealth of Independent States in the customs sphere. In particular, the issue concerned the provision of mutual administrative assistance by the customs authorities of the respective states and the implementation of agreed measures to detect and stop illegal actions.

Currently, the agreement has lost its practical significance for Ukraine and is not applied.