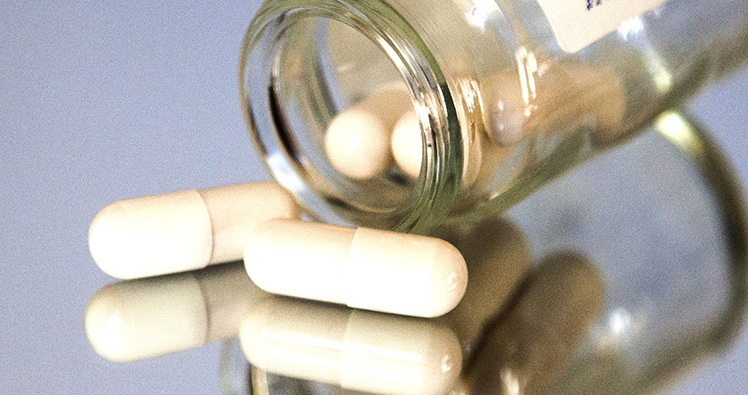 General prices for medicines on the Georgian local market have been reduced by 60-80 percent following the import of medications from Turkey, Georgian Prime Minister Irakli Garibashvili said earlier today.

The Government head said the import of medical drugs from Turkish-based producers, an initiative aimed at effecting a reduction of costs locally, had forced down prices for the most in-demand medicines.

Products such as cardiovascular medications had decreased from 220 GEL (about $68/€61) to 48 GEL (about $14/€13), Garibashvili pointed out among examples.

PM Garibashvili calls on pharmaceutical companies to import medication from Turkey “on time”
The PM also said dozens of types of medicines had been submitted to the country’s Health Ministry for registration, saying “this process will be accelerated very soon in order to […] give the population a choice to buy cheaper medicines.”

He also stressed the importance of the quality of the imported medications, noting all the products imported from Turkey were produced using the Good Manufacturing Practices (GMP) standard.

PM: medicines from Turkey to enter Georgian pharmacies in coming weeks
The Government Administration quoted Garibashvili on thanking Georgian Health Minister Zurab Azarashvili for his efforts in the initiative. The Prime Minister said Azarashvili was due to travel to Turkey on Monday to meet with his counterpart for further work on the matter.

Garibashvili announced the initiative of his team to ensure a reduction of general prices of pharmaceuticals for citizens at the end of last year, citing the considerable gap between the cost of the drugs produced using GMP on the Turkish market and in Georgia.