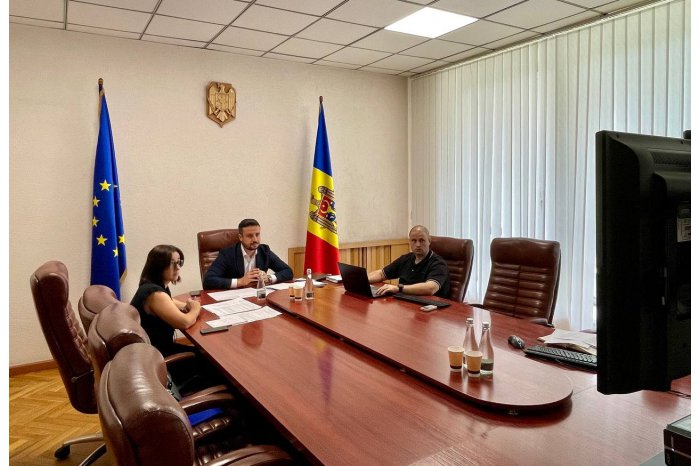 From 1 September the transport of goods in bilateral traffic and transit through the territories of the Republic of Moldova and Ukraine will be liberalized, this provision being valid by late 2023, with the possible extension according to the protocol agreed by the parties.

The decision was taken at today’s meeting of the joint Moldovan-Ukrainian commission for international road transport, led by state secretary for transport in the Ministry of Infrastructure and Regional Development Mircea Păscăluță.

In the Protocol signed by the parties, the exchange of authorizations for the traffic of goods to/from third countries and the occasional transport of people for 2023 was also agreed. Also, the proposals of the Ukrainian side regarding the facilitation of the transit of goods in the current geopolitical situation, as well as issues related to streamlining traffic at border crossing points.

On June 29, the Republic of Moldova and Ukraine signed with the European Union Agreements on liberalization of road transport of goods.