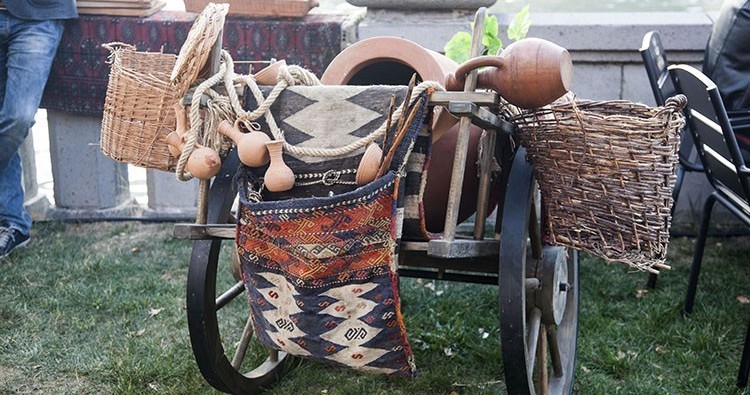 Georgian exports this year have been distributed as follows:
January – $331 million
February – $429 million
March – $411 million
April – $416 million
May – $504 million
The update has not included detailed data on the types of goods exported or re-exported last month, with figures on external merchandise trade to be published on June 20.

In other figures, imports grew by 45 percent year-on-year and reached $1.1 billion in May.

The value of exports rose by 36.2 percent and equalled $2.09 billion in the reported period, while imports also grew by 37.3 percent, amounting to $4.82 billion.

Trade deficit, a measure of the negative balance of trade in which imports exceed exports, reached $2.72 billion, and the share of trade turnover hit 39.6 percent.